ASAP Minis is a branch of ASAP IMAGINATION made for kids!

P. A. Hayden is the founder of ASAP IMAGINATION, and the word 'ASAP' was created from the first initial of each of his children's names and his own first initial. 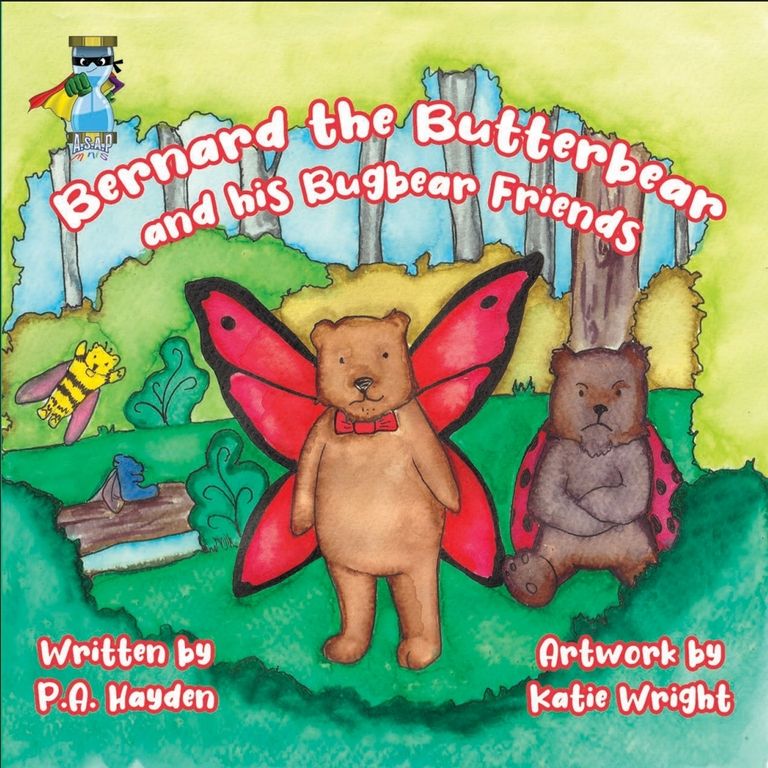 Bernard the Butterbear and his Bugbear Friends

Join Bernard the Butterbear in his magical town as he introduces you to his special bugbear friends. 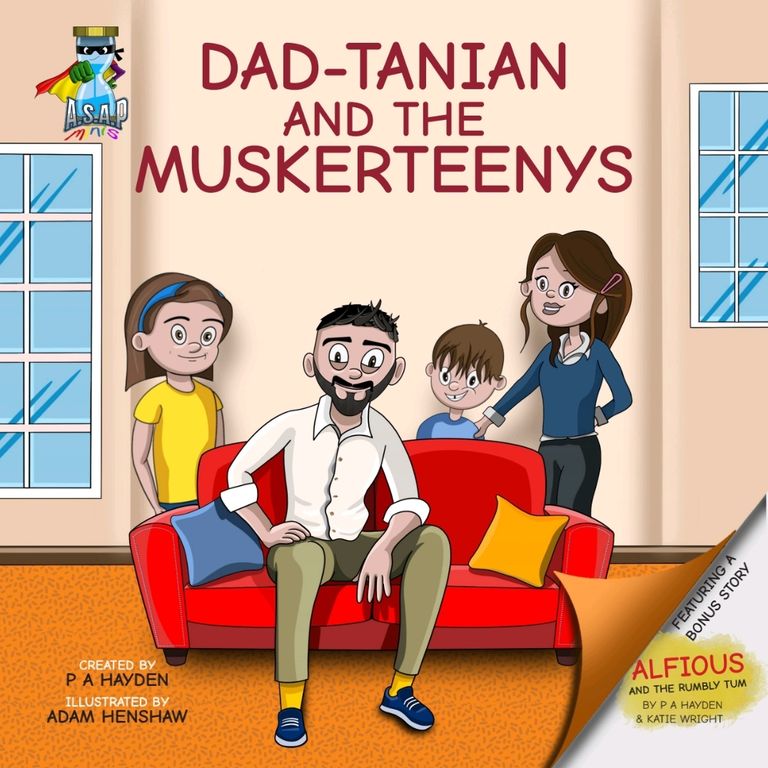 DAD-TANIAN AND THE MUSKERTEENYS is a story about a day in the life of a single dad, his three kids, and how families come in all shapes and sizes.

ALFIOUS AND THE RUMBLY TUM is a silly bonus story about Alfious trying everything to make his tummy stop GROWLING!

Alfious is Brave and Brilliant

ALFIOUS IS BRAVE AND BRILLIANT is the story of the smallest Muskerteeny. Alfious shows his superhero skills while teaching us about dyspraxia and Sensory Processing Disorder (SPD). 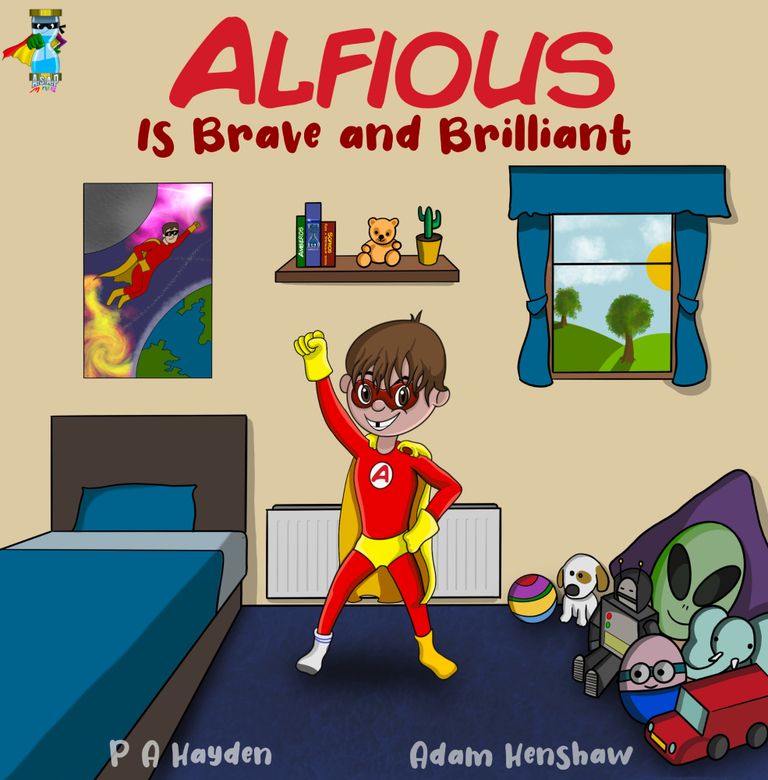 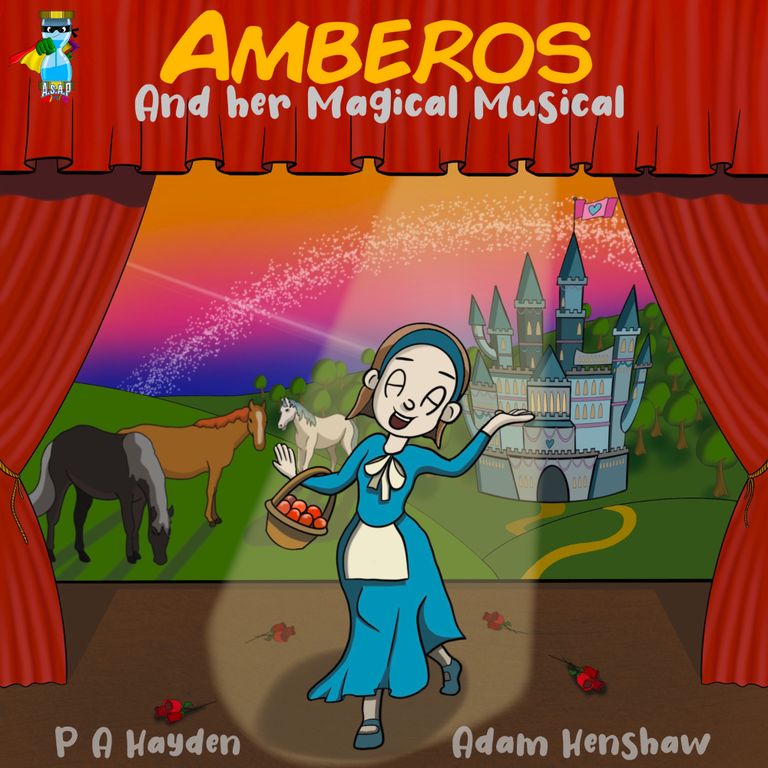 Amberos and her Magical Musical

AMBEROS AND HER MAGICAL MUSICAL is the story of the middle Muskerteeny. It's showtime as Amberos sings and dances from page to page!

SOPHOS RUNS A SPECTACULAR SCHOOL is the story of the eldest Muskerteeny. Sophos has her own spectacular school, and she's ready to teach you that English is excellent and that maths is mega cool! 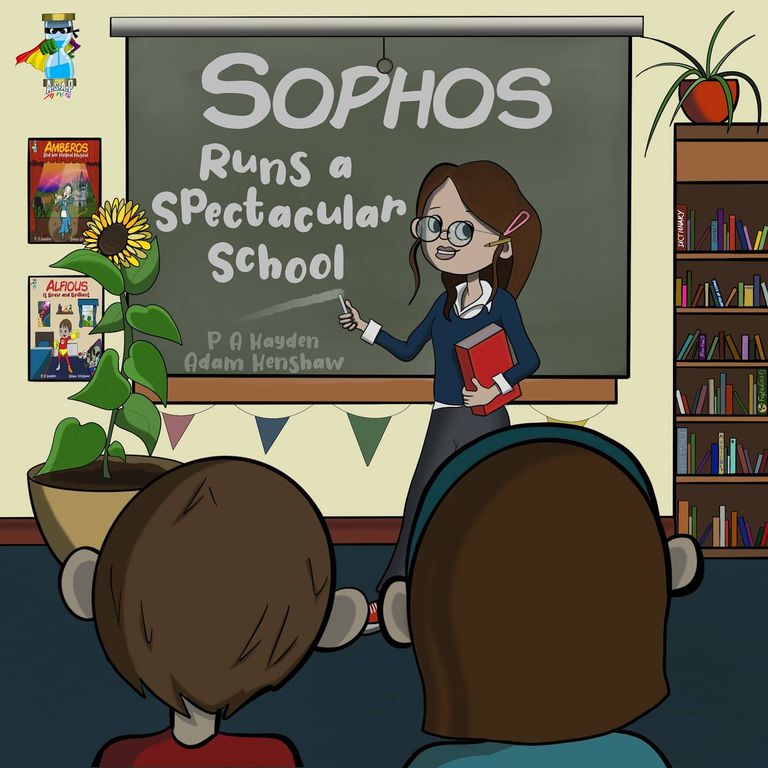 ASAP MINIS as a part of ASAP IMAGINATION